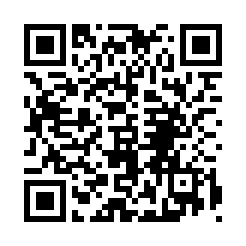 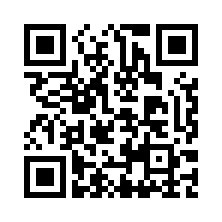 This Game focus on the sword with light and the power of swords. Hero have a special energy too. So it ‘s easier to win enemy by many ways. And every player can make different strategy to fight. Sometimes, the strongest power is not enough to win, it still belong to how to fight and plan to win.

Battle of Force Hero design character hero with 20 level transform and power upgrade for each hero. You will see how strong each level right after transform to upgrade level of hero.

The skills and power in game have many levels too. Current version we support more than 10 level upgrade for each skills and each hero have 5 different skills.

Now just join and figure it out your way to win in power battle.